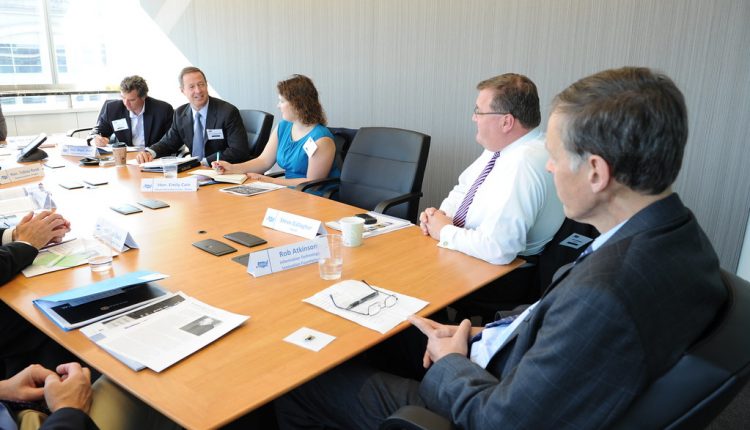 Why a Virtual Deal Room is a Great Security Solution 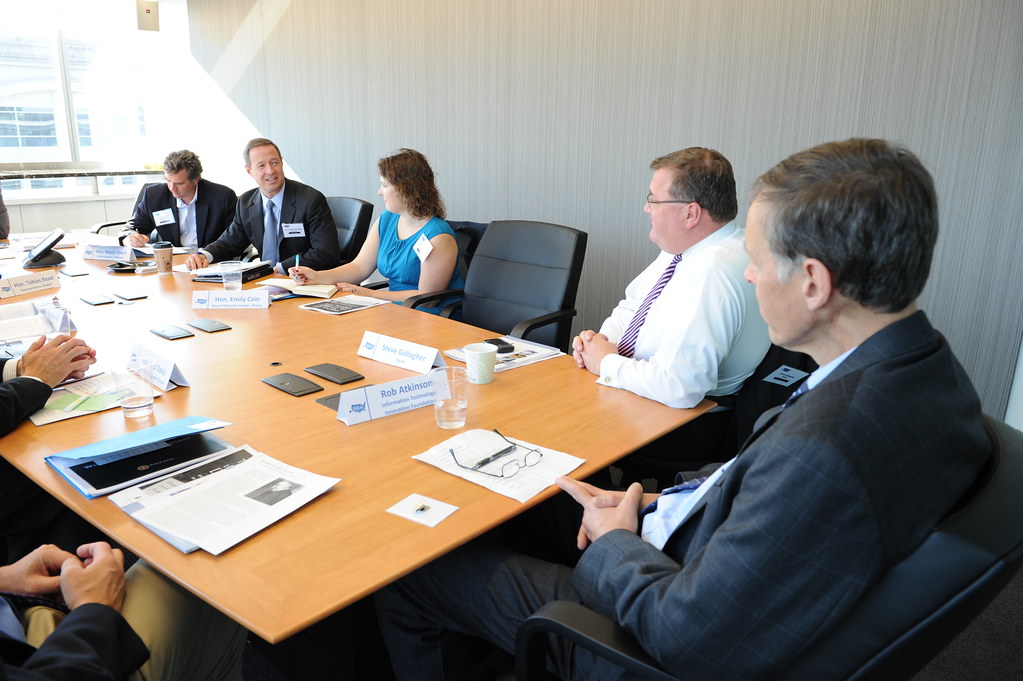 It is no secret that cybercrime is on the rise. With more and more businesses moving much of their operations online, the internet is now rife with opportunities for hackers and cybercriminals to access sensitive company data and try to sell it to the highest bidder. In the case of a ransomware attack, this can include your own business, as your data will be ransomed by a cybercriminal for a substantial sum. For companies that have sensitive data and thrive off doing deals with other entities, such as mergers and acquisitions, fundraising, and strategies partnerships, the use of a virtual deal room is essential. A deal room provides ample security options and is a secure way to share and store documents with another business entity.

What this means in practical terms is that it will make the entire process of transacting and making deals with other companies a lot smoother. When creating deals with companies, you have to check and double-check everything, and using a data room can ensure that this happens. From a security point of view, a deal room is also extremely useful. It has advanced security features including the ability to create permissions for user access to sensitive documents, making it easier to see who has accessed what at what time.

In addition to this, security concerns have become a big hamper to making deals. In fact, cybersecurity has become a bigger and bigger concern in particular during mergers and acquisitions. In 2017, when Verizon acquired Yahoo! for $4.5 billion, Yahoo! Had an unexpected data breach right after the M&A process went through. Because of the extent of the data breach, Yahoo! Had to lower their purchase price by $350 million, as well as pay a $35 million penalty that was issued by the Securities and Exchange Commission due to security fraud. In addition to this, Yahoo! Also had to pay an extra $80 million to shareholders due to these security concerns due to lawsuits filed on their behalf. These lawsuits accused Yahoo! of not properly taking care of their data and running their business securely.

All of this is to say that Yahoo! really should have used a security solution such as a virtual deal room to complete their acquisition by Verizon. Because they failed to secure their sensitive data that was necessary to share with Verizon during the acquisition process, they lost out nearly $500 million dollars, which is over 10% of the price that Verizon acquired Yahoo! for initially. If they had implemented a proper security solution during the M&A process, it is likely this will never have happened.

Overall, deal rooms are created to make sure that the deal making process runs smoothly and securely. With cybersecurity becoming a much bigger issue than it was previously, it is more important than ever for companies to secure their data, especially during something as sensitive as the M&A process. By using a deal room, companies who regularly transact with other businesses and need to share sensitive information can have the peace of mind of making sure that this sensitive data is safe and secure.

Personal Loan Vs Credit Card: Which One to Opt For?

Why Are Business Phone Services Important?