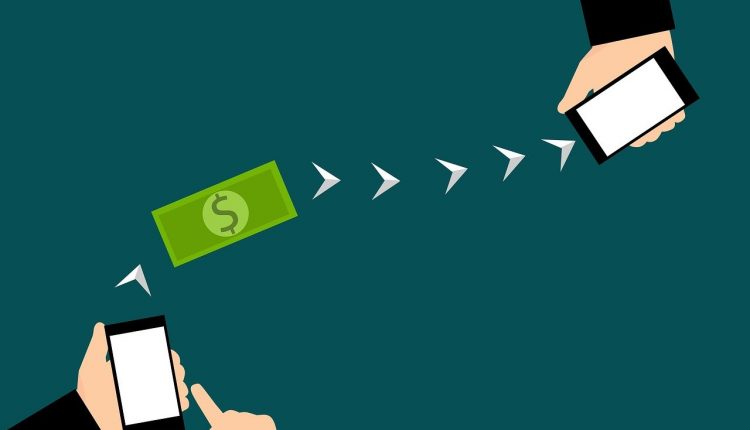 What Brexit means for Ireland 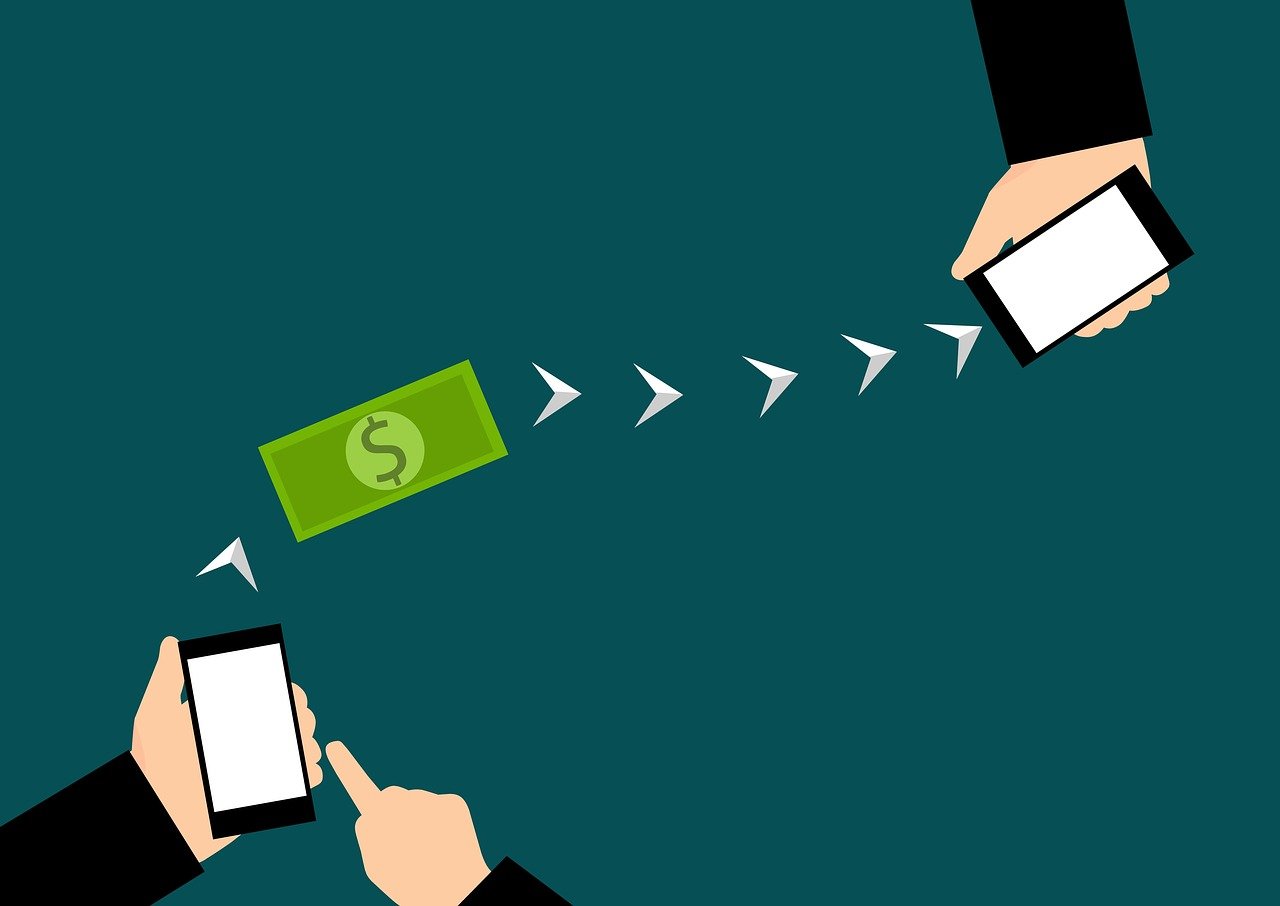 Brexit is nothing short of a seismic event in Europe. The scale on which it changes things is massive. One nation is peculiarly affected by Brexit. Ireland is in a unique situation because it shares a land border with the UK. The Republic of Ireland and Northern Ireland are in 2 different countries despite the fact that they share the same island. Here is a look at how Brexit will change things for the Irish.

Brexit has raised questions about the future of UKs relations with all EU nations, particularly Ireland. The questions relate to some key areas such as border controls between Northern Ireland and the republic of Ireland. Another matter is the Northern Ireland peace process underpinned by the Good Friday agreement.

Both Ireland and the UK are home to millions of migrants. Expat workers regularly send remittances to their home countries via the Ria Money Transfer App and similar channels. Free movement between the 2 nations has historic, cultural, and economic significance. All Brexit stakeholders are currently opposed to a hard UK-Irish border. As a result the Common Travel area will assume new significance. This is a wide zone which includes parts of the UK, Ireland, the Isle of Man, and the Channel Islands. The Common Travel area is an arrangement between the UK and Ireland that gives a variety of rights to citizens of both countries. It allows for relatively free movement with minimal documentation.

Ireland depends on trade with the UK much more than other EU countries. 50% of Irish beef, 34% of dairy products, and 84% of mushrooms go to the UK. Open borders mean a lot to both countries. The Northern Ireland Protocol proposed that there would be no checks on goods crossing the border between Northern Ireland and the Republic of Ireland. However, the protocol was replaced by a different arrangement.

Northern Ireland will be mandated to abide by EU laws in areas like product requirements, agriculture rules, and state aid. The EU customs code will take effect in Northern Ireland. This will effectively extend the EU’s external customs borders into the Irish Sea.

Post Brexit border controls have been a controversial and a political issue in Ireland. So far the strategy has been to hold out. The Northern Ireland government will periodically authorize the continued operation of the arrangements for trade, customs and regulatory alignment. If the Northern Ireland Assembly votes not to consent, then the arrangements will no longer apply after 2 years. This can bring back the possibility of border controls on the island of Ireland. The first vote will take place 4 years after the end of the transition period.

Some things have already changed. Additional import charges and Value Added Tax (VAT) will apply when Irish citizens buy from websites in the UK. This is in keeping with UK law.

Social security agreements between Ireland and the UK will not change either. All social welfare payments made by the Department of Social Protection will continue to be paid as usual. These include pensions and child benefits.

How prepared is Ireland?

In a bid to protect its economy from the effects of Brexit the Irish government has started bolstering trade with other EU members. It is simultaneously strengthening its diplomatic presence with EU capitals. There are new Irish consulates in Frankfurt and Lyon. More are on the way.

Most Irish exports presently go to the UK. Ireland’s challenge lies not in selling these goods, but in transporting them to the world. To this end Ireland has invested in further developing the ports at Dublin and Rosslare. Detailed work has been underway since 2018 to expand the Dublin port, Rosslare Europort, and the Dublin airport. The BBC said that these developments were among the most visible aspects of the preparations for Brexit. These ports are being prepared for the new inspections which will result from the UK leaving the customs union. Shipping companies in Ireland are looking into alternative destinations like Santander, Lisbon, and Zeebrugge with a view to bypass the UK.

Hemant G is a contributing writer at Sparkwebs LLC, a Digital and Content Marketing Agency. When he’s not writing, he loves to travel, scuba dive, and watch documentaries.

Why Use Canon Printer Ink Cartridges And How?

Eight Important Features You Should Check Before You Buy a Tractor