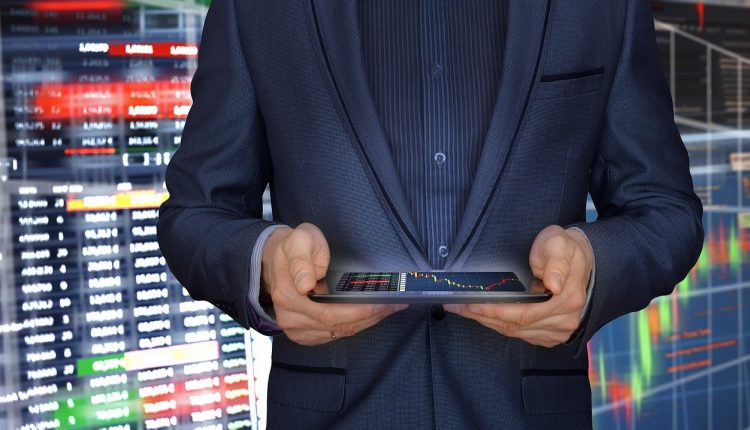 Understanding breakouts and being aware that there are fakeouts

What is a breakout?

A breakout is divided into two scenarios. The price may move higher than the resistance level or lower than the support level. A breakout is an unexpected directional price movement that is usually succeeded by more volatility and volume. Breakouts are not objective because traders are not all the same. Breakouts tend to be subjective because not every trader knows or uses one single support or resistance level. Also, a breakout can indicate prices that are typical to start a trend in a breakout direction.

Breakout directions are essential indicators of potential upcoming price trends. It is helpful to know for traders when they are unsure which move is the best to make. An upside breakout means that a price’s trend will be more. An upside breakout also suggests a long or exit short positions. As the resistance level breaks, it becomes a support level if the price has a correction or pullback.

A downside breakout, also known as a breakdown, means that the price’s trend will decline. When this happens, it is suggested that a trader should go for short or exit long positions. As the support level breaks, it becomes a resistance level if the price has a correction or pullback.

Learning how to trade breakouts

Two possible things may happen once the support or the resistance level breaks. First, the waiting traders enter. Second, traders with stop losses get stopped out.

What happens when there is a breakout?

An increase in people who buy and sell means more volume. More volume means a vast number of people taking advantage of breakout levels. Patterns such as rectangles, triangles, pennants, and the like form when there is a price movement. A support or resistance level form as well. These are the ones that traders monitor. Furthermore, traders go long if the price breaks higher than the resistance and go short if the price goes lower than the support level.

If you wonder why this happens, sometimes, short-term traders quickly take their profit right after buying the initial breakout. They sell to exit their long positions, which makes the price go back to the breakout point.

A fakeout, which is short for a failed breakout, is an occurrence when the price does not move back to the breakout direction. These are not uncommon and tricky. Instead of going steady in the direction of the breakout continuously, it goes in the opposite direction.

So, what can we say?

Yes, it is now more convenient to trade since we can do it anytime and even when we are home, but that does not mean that it is easy. Trading is tricky even for experienced traders!