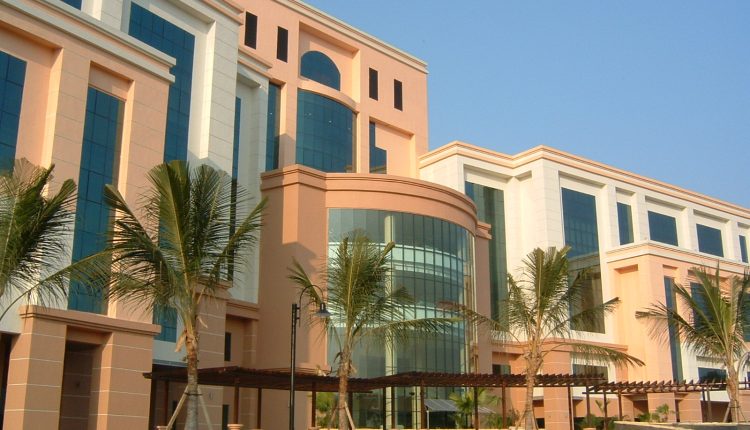 It is uncertain times for both tenants and property investors, the usually healthy and steady rental market in Somerville has been derailed by the pandemic.  Remote learning policies have decimated the student population on Greater Boston, and Somerville is feeling the supply overage.  This article will help you understand the driving forces that are causing the excess vacancies for Somerville apartments.

The increases in RTAR and RTVR compared to the previous year can only be categorized as above average. Somerville’s YOY change in RTAR and RTVR is +71.21% and +102.75%, this is in comparison to the +78.89% and +121.05% changes experienced by all areas in Boston. Despite this, when you take a look at the RTAR of +61.32% and RTVR of +88.74% in year-over-year changes in the Outside Boston neighborhoods you see that in both cases Somerville is above its region’s averages.

For a bit of insight, Somerville’s RTAR increase compared to the year before was the 6th largest in the metropolitan region of Boston while the year-over-year RTVR in Somerville was also ranked as the 6th biggest in the external Boston area.

There are a number of Bostonian neighborhoods with similar year-over-year RTAR and RTVR metrics. One of those is the district of Newton whose RTAR is +78.87% while its RTVR is +128.26% in year-over-year terms. Newton has an average rent price of $2,578, yet its RTVR and RTAR over the past year have actually been slightly higher than that of Somerville’s which has a higher average rent asking price of $2,628.

Somerville according to the latest statistics is the most densely populated borough in the region of New England.  Furthermore, in the past, it has been rated as the “best-run city” by publications such as the Boston Globe. This large supply of Somerville apartments and houses as well as the area’s positive reputation are likely the main reasons why Somerville is able to perform better than cheaper boroughs.

Underneath we are going to compare the neighborhood of Somerville along with other municipalities in the same region that have attained equivalent YOY RTAR and RTVR rates:

Average Rent for Apartments in Somerville Down As A Result

The neighborhood of Somerville has currently an average rent of $2,628, since the previous year the average rent in Somerville has dropped by -4.49% which is just slightly higher than the -4.46% year-over-year (YOY) change in rent. Yet it was lower than the average yearly decrease in rents for the entirety of Boston at -4.66%, a figure that is largely upheld by the neighborhoods in the City of Boston.

Despite this, Somerville saw the 8th largest decrease in YOY average rent prices, this is out of a total of 19 regions in the suburbs Boston.