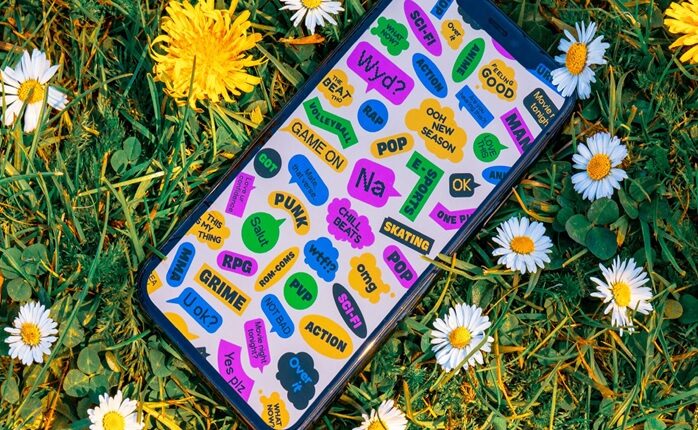 As great as social media is for forging new friendships you normally would not be able to, with it also comes certain risks when it comes to interacting with others online – especially for young people. Fortunately, some social media apps work proactively to help protect their users from potential harms they may be exposed to.

Yubo, the live social discovery app that is popular amongst Gen Z, recently launched a first-ever audio moderation technology to help keep its young users as safe as possible. Audio moderation is a major challenge among social platforms today, so Yubo set out to tackle this issue using real-time technology. In fact, it is already in action in its largest majority English-speaking markets: the United States, United Kingdom, Australia, and Canada.

Content moderation is an essential ingredient in creating a safe online environment, but it is no easy task. It is not uncommon among social media platforms to see hateful, insulting, harmful, and sometimes even violent content. Obviously, this is not the majority, but the anonymity of the internet can bring out the best in some and the worst in others.

Yubo continues to do everything it can to prevent these bad actors from spreading hate, especially since Yubo has a large young user base. In fact, 99% of Yubo users are Gen Z ages 13-25.

Image and video moderation has been around for a long time and has been implemented and iterated on by countless companies, making it an effective moderation tool. However, with the increase in livestreams and verbal communication across many platforms, audio moderation is becoming essential. However, it is also relatively new. Yubo is the first social media app to really tackle this new problem.

In May 2022, Yubo began its trial phase for audio moderation technology in various areas across the United States. The next phase includes most English-speaking regions where Yubo has a large user base in order to help improve the system’s effectiveness and accuracy. Although the tool is still new, Yubo’s goal is to expand the tool even more widely to help the app continue to detect harmful or violent language in its markets throughout the rest of the world.

Of course, Yubo is not doing this entirely on its own. Yubo partnered with Hive, a company that creates and provides content moderation APIs to process images and videos in near real-time.

Here is how Yubo’s novel audio moderation system works: Yubo’s audio moderation system records and then transcribes 10 second snippets of audio in livestreams of ten or more people. The text is immediately analyzed by an advanced AI that detects any words or phrases that violate Yubo’s Community Guidelines. As advanced as artificial intelligence is, it is not as keen as humans are. For example, it can’t recognize context. It may flag a song or playful language with no malicious intent. This is where Yubo’s Safety Specialists come into play. Flagged incidents go straight to them and then qualified specialists determine whether the situation requires any action, escalation or nothing at all.

If no harmful language is detected in a livestream, the audio transcripts are discarded within 24 hours, keeping user privacy safe. On the other hand, if harmful language is detected in a livestream such as violent threats, hate speech, or self harm, the transcripts may be stored for up to one year in case they require further investigation by law enforcement or the company itself.

Yubo’s Chief Operating Officer, Marc-Antoine Durand, sees the expansions of audio moderation technology as a key element in the evolution of online safety for the social media industry as a whole. That is why Yubo is keen on implementing and advancing this moderation technology, as it is a fantastic tool to help keep users as safe as possible, while also guaranteeing Yubo’s growth and success in the long run.