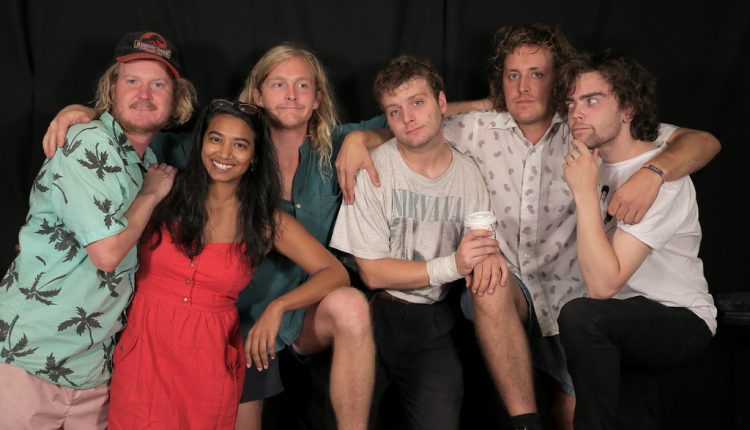 Professional actor Michael Everest DeMarco has always said that growing up in New Orleans gave him an opportunity to be “thrown into the deep end” of the entertainment industry from a very young age – a competitive advantage that he leveraged into a fantastic and successful career in the theater world and in front of the camera.

At the same time, DeMarco will be the first to tell you that he fully embodied the stereotypical “starving artist” at a number of different times throughout his acting career, and a lot of that was due to poor financial habits and mismanagement more than anything else!

Because of those experiences, Michael Everest DeMarco has partnered with a local Louisiana Bank and financial institution to provide services and education specifically tailored to actors in the area just getting started in the world of show business.

A Veteran Professional Actor on a Mission

To hear him tell it, Michael Everest DeMarco has always known that he was going to be a professional actor.

Often telling stories about how his earliest memories were of performing in front of his family and friends, it’s almost as if DeMarco had absolutely no other plan whatsoever if the whole acting thing never worked out.

Heavily influenced by legendary screen actors like Kurt Russell, Christopher Lloyd, and Gene Wilder – with a fair sprinkling of Bugs Bunny into the mix, too (or at least the voice behind America’s favorite cartoon rabbit, Mel Blanc) – the acting career of Michael Everest DeMarco has given him a unique perspective on what it takes to make it in this business and where young actors often go wrong (especially when it comes to managing their money).

That’s something that Michael Everest DeMarco wants to try and change, if at all possible!

“I’m not even sure any of the early paychecks I was getting as an actor even made it to my bank for more than 24 hours!”

DeMarco has always been very open and upfront about early struggles with money management as an actor, not so much caused by a lack of income or opportunities but a general lack of financial knowledge and how to lean on services provided by banks to grow real wealth.

Because of that, DeMarco has partnered with a major bank in Louisiana to provide services to young actors just establishing their career, services focused on helping them build a solid foundation of wealth (through savings and investing) that’ll serve them well throughout their lives.

“I wish someone would have taken me aside early in my career and shared some of the information that we are providing new actors with through this program. I’d still be up on stage acting today because I love it, but I wouldn’t be quite as worried about when those checks were going to land in my account if I’d paid closer attention to my money when I was younger”.