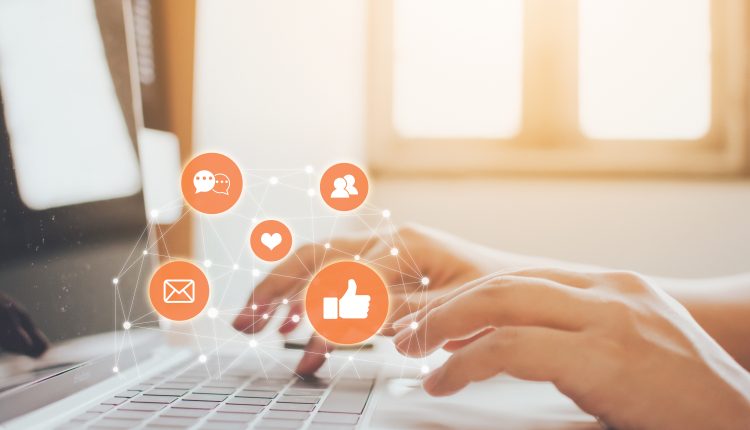 How Long Will Social Media Be a Good Business Tool?

SEO experts have pressed their clients in recent years to get involved with social media. There are plenty of good reasons for doing so, chief among them being the fact that there are billions of social media users around the world. But rare is the business tool that remains productive in perpetuity. So how long will social media continue to be worthwhile?

No one really knows the answer to that question. Meanwhile, the experts continue to push. Dallas-based BenefitMall offers a clear example. As a general agency representing more than 100 insurance carriers, they recently published a post encouraging the insurance brokers they serve to expand their social media channels if they haven’t already done so.

BenefitMall’s position is that social media increases reach, provides opportunities for sharing content, generates leads, and helps build a broker’s brand. All of that is true. But for how long? Will social media ever fade? And if so, when will the fade begin?

As effective as social media is at reaching large audiences, it has become increasingly more political over the years. You could make the case that properties like Facebook and Twitter were all but taken over by politics during the 2020 election cycle. The politics of the coronavirus crisis only exacerbated matters.

In June 2020, at the height of the pandemic and in the midst of a vitriolic presidential campaign, the New York Times published a story discussing all of the companies that were quitting Facebook. Among the biggest names were Starbucks, Honda America, Levi Strauss, and Diageo.

More companies have expressed frustration with Facebook in the year since. Their frustrations run the gamut from how Facebook handles hate speech to what some perceive as censorship of certain viewpoints. Regardless of how you view social media’s ability to control speech, a growing number of companies simply don’t want to be associated with it.

Going Where the Audience Is

The other thing companies have to be cognizant of is their target audiences. Getting back to BenefitMall and insurance brokers, let’s say the bulk of a broker’s book of business is made up of small businesses in a highly conservative state like Texas. If the majority of that broker’s clients are leaving social media, does it make sense to continue investing in it at the same level?

It should be noted that B2B enterprises are more likely to struggle with this particular issue more than B2C companies. Why? Because consumers are not leaving the most popular social media platforms in droves anymore. Even those who claim to despise properties like Facebook cannot seem to escape them.

Everything Evolves over Time

Taking politics and censorship out of the equation for just a minute, it is impossible to deny that everything evolves over time. Newspapers used to be one of the most effective ways for insurance brokers to reach large numbers of customers. That’s no longer the case. Newspaper subscriptions have fallen dramatically over the last 15 years to the point that newspaper advertising doesn’t generate nearly the amount it used too.

If newspapers can fade away, why not social media? If network news can become a thing of the past, why not Facebook posts and tweets? Social media can fade away. In all likelihood, it will at some point. If you are not convinced, do some research into MySpace.

For now, SEO experts are still pushing social media. BenefitMall is still encouraging insurance brokers to get on the social media train. That is not bad advice. Companies might just as well take advantage of social media for as long as it lasts.

An Bui Job Tips: How to Answer Situational Interview Questions