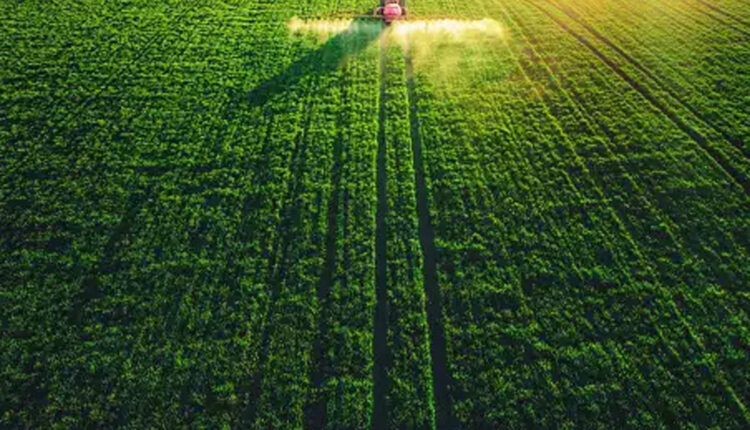 The agriculture industry has been growing rapidly in recent years, and this growth is having a major impact on the way we farm. With agribusinesses becoming increasingly large and powerful, farmers are under more pressure than ever to produce massive quantities of crops. This is leading to a number of changes in the farming industry, including major producers such as Hillandale Farms. In this blog post, we will take a closer look at the growth of agribusiness and its impact on our food system.

The growth of agribusiness has been driven primarily by the demand for more food to feed an expanding global population, as well as the desire for greater efficiency and cost savings. Agribusinesses are able to achieve these goals by relying heavily on technology and adopting large-scale farming practices that allow them to produce vast quantities of food in a relatively short period of time. As a result, agribusinesses are now responsible for the majority of food production in many parts of the world.

The growth of agribusiness has had some positive impacts on the farming industry. For example, it has allowed farmers to produce more food with fewer resources, and in less time than ever before. Moreover, as agribusinesses become larger and more powerful, they are better able to weather difficult economic times. This has given farmers a greater degree of job security and financial stability.

Here are six ways that the growth of agribusiness is positively impacting the way we farm:

The primary benefit of agribusiness is that it increases the efficiency of production and reduces costs. Agribusinesses are able to achieve this goal through their reliance on technology, the adoption of large-scale farming practices, and the use of specialized equipment.

As agribusinesses become larger, they often consolidate nearby farms into a single operation. This helps reduce costs by eliminating redundancies and creating economies of scale. It also allows farmers to access larger markets and enjoy greater profits.

Agribusinesses have access to vast amounts of capital, which they can use to purchase land, build infrastructure, and acquire new technologies. This capital injection has allowed many farmers to expand their operations and become more productive.

The increased capital investment from agribusinesses has allowed farmers to adopt more sustainable farming practices, such as using fewer pesticides and fertilizers and engaging in crop rotation. This helps keep the soil healthy and reduces water pollution.

As agribusinesses become larger, they are better able to weather difficult economic times, giving farmers a greater degree of job security. This is especially important in rural areas where the agricultural industry is an important source of employment.

Agribusinesses have been able to reduce production costs significantly through their reliance on technology and economies of scale. This has resulted in lower prices for consumers, making it easier for them to access healthy food.

How To Relieve Financial Stress?