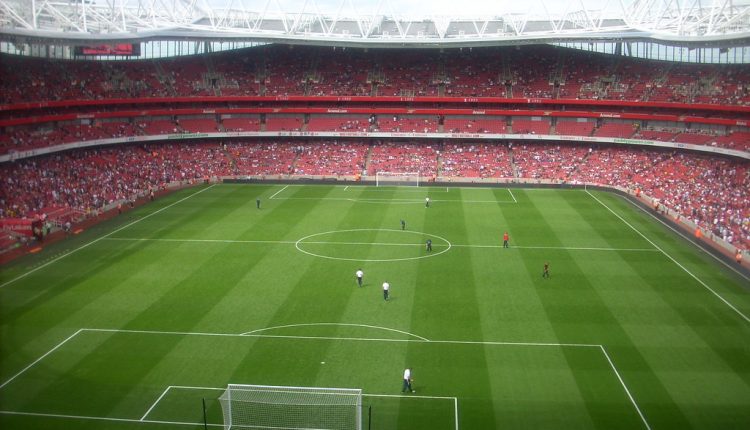 FANS ARE BACK AT FOOTBALL GROUNDS: IS IT SAFE AND WILL WE SEE THE NUMBERS INCREASING NOW?

Football fans had been banned from attending sports events at stadiums since the covid19 pandemic gripped earlier this year. The ban has hugely affected many sports clubs, with many of them still counting losses from the much reduced financial income. The good news, the ban has been lifted in England, and football fans are now welcome in the stadiums but in limited numbers. At least 4000 fans are allowed in football events but in the low-risk areas, referred to as tier one regions. Around 2000 fans will be allowed in stadiums in tier two areas and zero fans in tier three areas until their reopening is reviewed.

The premier league representative said that they are working with the government on a roadmap to scale up to larger capacities. Chris Norminton says a lot of work and test approaches have been made to ensure the safe resumption of fans to the stadiums. That will be used together with the findings of the Sports Technology and Innovation Working Group to develop the best practices. So far, nine test events have taken place in EFL and one in the premier league, a preseason friendly between Chelsea and Brighton staged at the Amex Stadium with 2500 supporters. The games were a great success, and the fans followed the covid19 measures.

Now that fans are back in stadiums, one question that lingers in many people’s minds is if it is safe. According to a Savanta ComRes poll involving 2100 football fans, 52% said that they should be allowed in stadiums to watch matches in person even though a vaccine is not available yet for the general population, while 45% said they would rather wait.

28% said that they care more about their team now than before the pandemic. However, many fans say that they will observe covid19 rules, such as wearing masks and social distancing.

Age is also a determining factor here, with many youngsters having a willingness to return to football grounds than their older counterparts who are in the vulnerable category when it comes to covid19. Older aged people are more exposed to the virus. Some of the rules set in place include:

With such mitigation measures in place, football grounds appear to be safe for the fans.

Will we see the numbers increasing now?

For now, this is a great welcome start for the sports industry. It is something to celebrate, not just for the clubs but for the fans who had missed being at the football grounds to support their clubs. Whether we will see the numbers increasing depends on the trend of the covid19 cases and what we can observe from tier 1 and two areas.  However, for many clubs, all they are looking forward to is getting back fans to cheer up their players rather than substantial numbers.

The Need for Office Hoteling Software: An Overview

5 Money-Saving Tips for a Small Business